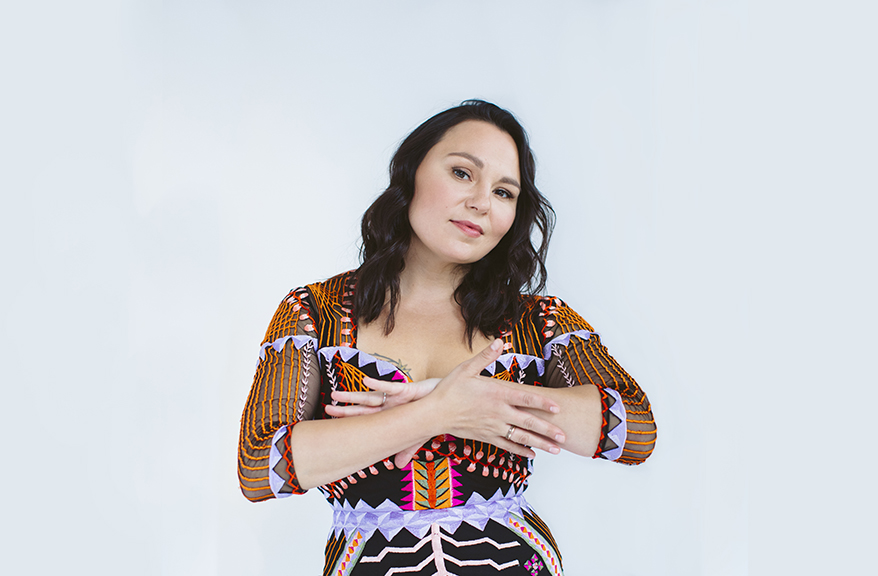 (This event is a live music performance)

Content Warning: The speaker and discussion may make mention of several forms of trauma, including sexual assault, abuse, and sexual violence.

Tanya Tagaq is an improvisational singer, avant-garde composer and bestselling author. A member of the Order of Canada, Polaris Music Prize and JUNO Award winner and recipient of multiple honorary doctorates, Tagaq is one of the country’s most original and celebrated artists.

In 2014, Tagaq sent shock waves through the music world with Animism. The album’s Polaris Music Prize victory disrupted the music industry and contributed to a change in conversation about Indigenous artists. The follow-up, 2017’s Retribution, brought Tagaq’s inimitable and powerful artistic vision to even broader audiences. Tagaq’s recent projects include debut novel Split Tooth, nominated for the Giller Prize and other awards, and National Maritime Museum commission Toothsayer, a soundscape for the permanent “Polar Worlds” exhibit.

In its many forms Tanya Tagaq’s art challenges static ideas of genre and culture, and contends with themes of environmentalism, human rights and post-colonial issues. In interviews, Tagaq stresses the importance of considering her work in the context of contemporary – not traditional – art. This statement is not just about sound, although her music is decidedly modern and technically intricate, but about deep-rooted assumptions about indigenous culture in general.