What did you want to be when you were growing up?

I wanted to be a writer from an early age.

Other than your current job, what careers have you held?

When you were in high school, how did you choose your career path?

I loved sports but was a dreadful athlete, so I moved to the pressbox. I started writing professionally when I was 15 years old.

What three traits best describe you?

What are your skills or talents that most people don’t know about?

I used to be a decent carpenter.

What's your favorite place in the world?

If you could visit any place you’ve never been, where would you go?

The battlefields of Thermopylae, Waterloo, and Stalingrad.

What do you enjoy when you're not working?

Reading or watching movies, but the highlight of every day is dinner with my wife.

What are your favorite books and/or movies?

BOOKS: Battlecry by Leon Uris; The Forever War by Joe Haldeman; The Day Of The Jackal by Frederick Forsyth; The Hitchhiker's Guide To The Galaxy series by Douglas Adams; The Dark Tower series by Stephen King; The Right Stuff by Tom Wolfe; The Warlord Chronicles by Bernard Cornwell; Agent Garbo by Stephan Talty; Rendezvous With Rama by Arthur C. Clarke; the Old Man's War series by John Scalzi; Public Enemies by Bryan Burrough; Killing Pablo by Mark Bowden; Gates of Fire by Steven Pressfield; World War Z by Max Brooks; The Trojan War, The Spartacus War, and The Battle of Salamis by Barry Strauss; The Martian by Andy Weir; and The Great American Novel by Philip Roth.

MOVIES: The Quiet Man, Miller's Crossing, The Wild Bunch, Monty Python And The Holy Grail, Monsieur Hulot's Holiday, The Road Warrior, Rollerball (1975), Sergeant York, North By Northwest, Quatermass And The Pit, The Good, The Bad And The Ugly, Jeremiah Johnson, Godzilla (1954), The Martian, Kelly's Heroes, The Princess Bride, What's Up, Doc?, The Day Of The Jackal, and anything starring Daniel Day-Lewis.

Who is your favorite musician/band?

What is your favorite meal? 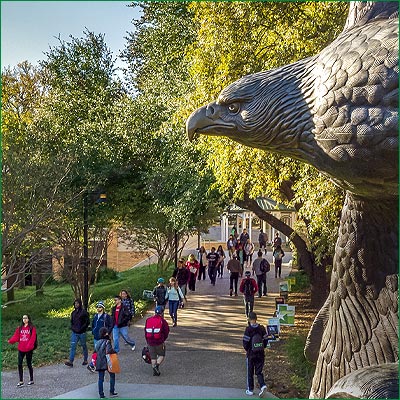 About HSCC
Learn about HSCC's mission and peer mentorship. 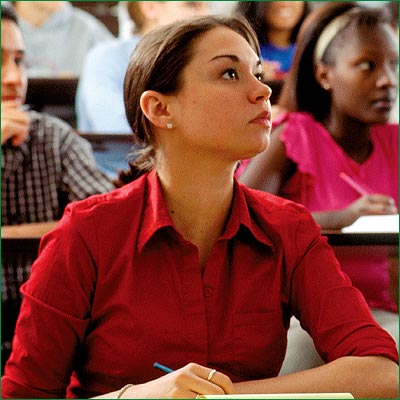 Work With HSCC
Want HSCC to work with your students? Here's how. 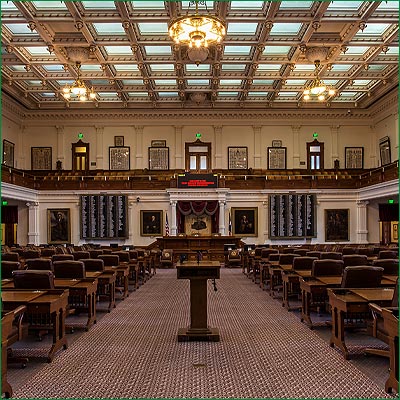 House Bill 5
Learn about the Texas legislation that led to HSCC.