Earlier this week, Denton County confirmed its first case of a person infected with the Zika Virus. Although the case was not a result of a local transmission of the virus, the university community should take precautions in travel and against West Nile Virus which is prevalent in the North Texas region.

The Centers for Disease Control continues to caution travelers to avoid areas in Central and South America, the Caribbean and Pacific Islands that have active Zika Virus transmissions and to take precautions in general when traveling to those areas.

The public health institute also has data that shows the Dallas-Fort Worth area has one of the highest rates in Texas of humans contracting West Nile Virus. Both viruses are carried by mosquitoes.

Precautionary measures that may decrease the chance of mosquito bites and your exposure to these illnesses include:

Those who become infected with West Nile may not experience any symptoms and most who are infected will recover completely, with some experiencing fatigue that can last for a few weeks or months. According to the CDC, about one in five may experience mild symptoms such as:

Those who become infected with Zika may also have mild symptoms that resolve within a week, and may include:

These symptoms can be similar to those of chikungunya or dengue fever. If you’re experiencing these symptoms, you are advised not to take aspirin or NSAID pain relievers, which can aggravate dengue, and to seek immediate medical attention.

In addition to transmission via mosquito bite, there is a possibility that Zika may also be transmitted through sexual contact. Until more is known about the sexual transmission of the virus, those returning from Zika-affected areas are encouraged to use condoms for all sexual contact.

The Zika Virus can potentially harm unborn children, so pregnant women are asked to take special precautions and potentially reschedule plans to travel to areas where the virus is prevalent. 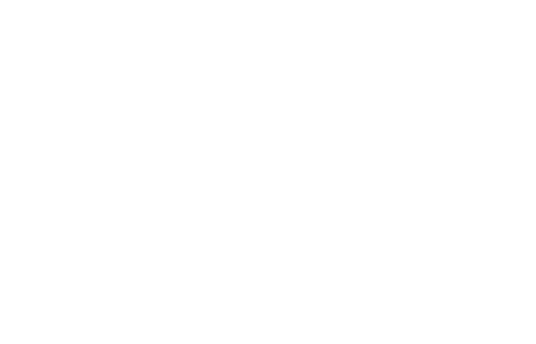