The Tailgate Recycling program, funded by the We Mean Green Fund, was created to address the issue of recycling at tailgating events. This innovative program established a competition between student groups to see who could recycle the greatest amount of recyclable materials at tailgating events. The organization that recycled the most received a trophy made from recycled aluminum and a catered tailgate to encourage a fun and interactive competition. An average football game produces 50 to 100 tons of waste and releases 188 to 376 metric tons of carbon dioxide into the atmosphere. Through this program, students were able to significantly reduce these numbers and encourage a behavior change by reminding students that recycling honors the school, keeps grounds clean, and protects the environment. The project was proposed in the spring of 2016, with the support UNT Recycling. It was first implemented during the 2016 – 2017 fiscal year. This project is no longer active. 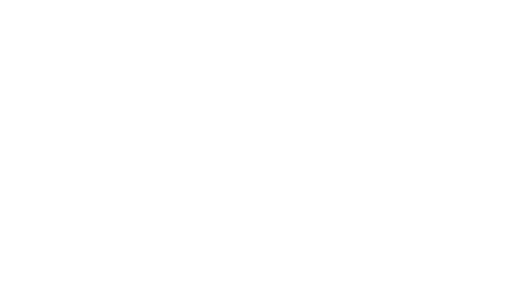