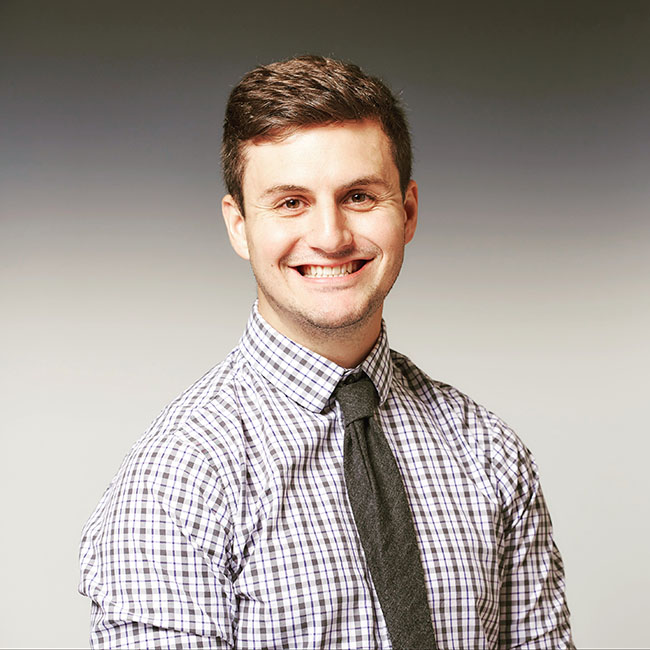 For UNT alumnus and former SGA President R. Dakota Carter (’10), M.D., Ed.D., a love for teaching, mentoring and education, combined with a passion for helping others, has led to a rewarding career.

Carter is an adult and child/adolescent psychiatrist at The University of Texas Health Science Center at Houston. He also has a private practice, Carter Psychiatry and Wellness, in Friendswood, TX.

Much of Carter’s success began at UNT.

“When I first toured the campus, I felt a sense of community and family,” he said. “I felt it was the place to be to reach my full potential.”

A political science major with minors in biology, chemistry and Spanish, Carter first became involved in campus life his freshman year with the Honors College and participated in Greek Life (Theta Chi) and Housing. He decided he would run for SGA president his senior year, wanting to bring more diversity to SGA.

“With me being out and running with an African-American student as my VP candidate, we had a diverse ticket,” said Carter. “But I wanted to change what SGA looked like and show that any student organization leader could be president.” Carter won by a large majority, proving that the student body was ready for change. As president, he strove to give everyone a voice, make everyone feel included on campus and opened a discussion of LGBT issues for Homecoming.

Carter was accepted into medical school as a freshman through the Joint Admission Medical Program, and upon graduating from UNT, went on to earn his M.D. in child and adolescent psychiatry at The University of Texas Health Science Center at Houston.

“I initially wanted to be a pediatrician, but I didn’t like runny noses,” said Carter. “I did like talking to children though.”

During his residency, Carter decided to enroll in graduate school at the University of Houston and earned his Ed.D. in healthcare education curriculum and development. He even developed LGBT programming for the entire school, an issue that he continues to bring to the forefront with his work.

“A lot of people can’t afford healthcare, especially in the LGBT community,” he said. “I try to give back when I can and make sure everyone can afford the services they need.”

Carter is the founder of Project LYFE, a non-profit that reaches out to communities of color to help LGBT children that are having trouble at home. He also is continuing to develop community projects that impact the intersectionality between minority groups and mental health. His current projects include reducing HIV stigma via research, community outreach and programming and creating English and Spanish language guides for families to understand synthetic marijuana abuse, its dangers and ways to recognize it in youth.

In addition to his work, Carter is an avid researcher and has published on a myriad of topics in psychiatry. He also has developed curriculum for medical schools in the Houston area and across the United States and sits on the American Psychiatric Association Board of Trustees and is on the Council of Government Relations and Advocacy.

Carter is a national SAMHSA/APA Diversity Fellow and a national George Ginsberg Award recipient for his continued work in psychiatry and mental health. He even won a coveted “Top Texans Under 30” award by CultureMap and is proud to have been the 2016 Democratic Nominee for the Texas State Board of Education for District 6.

Carter is grateful for his success and credits his time at UNT with helping him on his path.

“UNT set me up to do everything I wanted to do in life,” he said. “It is an awesome place.”

Visit DSA News for the latest happenings and successes in the Division of Student Affairs.
Contact: Ray Willhoft, 940-565-2464, raymond.willhoft@unt.edu
Top