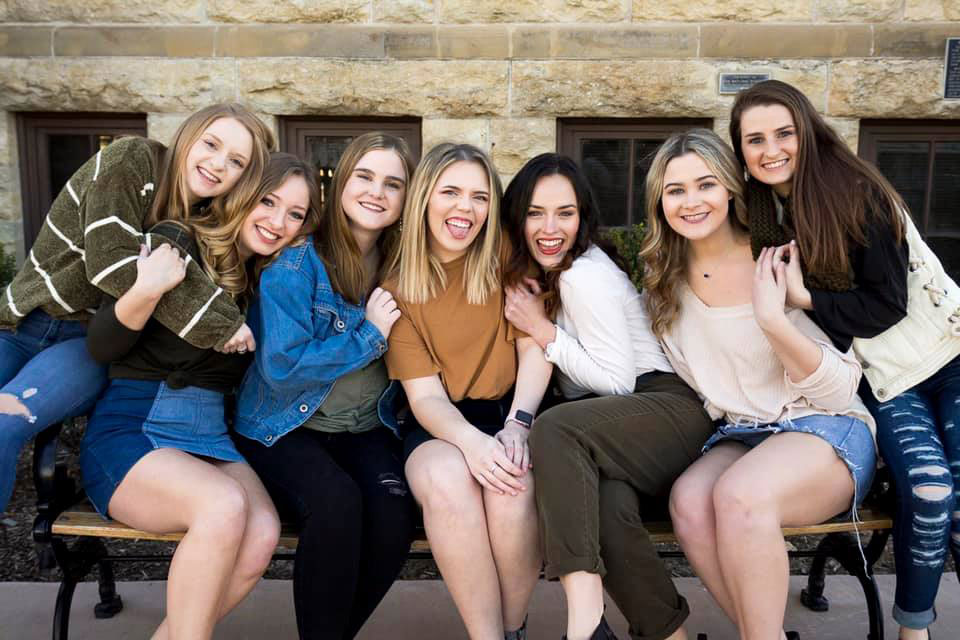 We are happy to announce that once again the sororities at the University of North Texas have collectively achieved a higher all-sorority grade point average than UNT’s all-women’s average for the 2018 calendar year.  They were awarded the Academic Achievement Award from the National Panhellenic Conference because of these achievements.

“Joining Pi Phi gave me a group of women who push me to be my best every day.  Before Pi Phi I wasn’t very confident in my intelligence, but having incredibly academically driven and bright women surrounding me motivates me every day to do more than my best”- Bailey Smith (Pi Beta Phi)