In connection to UNT's 125th anniversary celebrated in 2015-2016, the Center for Leadership and Service and Student Activities created the Golden Eagle Award. The Golden Eagle Award is the most prestigious award that UNT bestows on a student leader. Any student who has been a leader in campus life, student organizations, athletics, research, activism, mentorship, etc. and has had a positive and meaningful impact on the UNT community is encouraged to apply for the 7th class of the Golden Eagle. The recipients are those who show a tremendous commitment to co-curricular activities and enhancing campus life at UNT by engaging in considerable service and displaying great leadership, all while achieving excellence in the classroom. 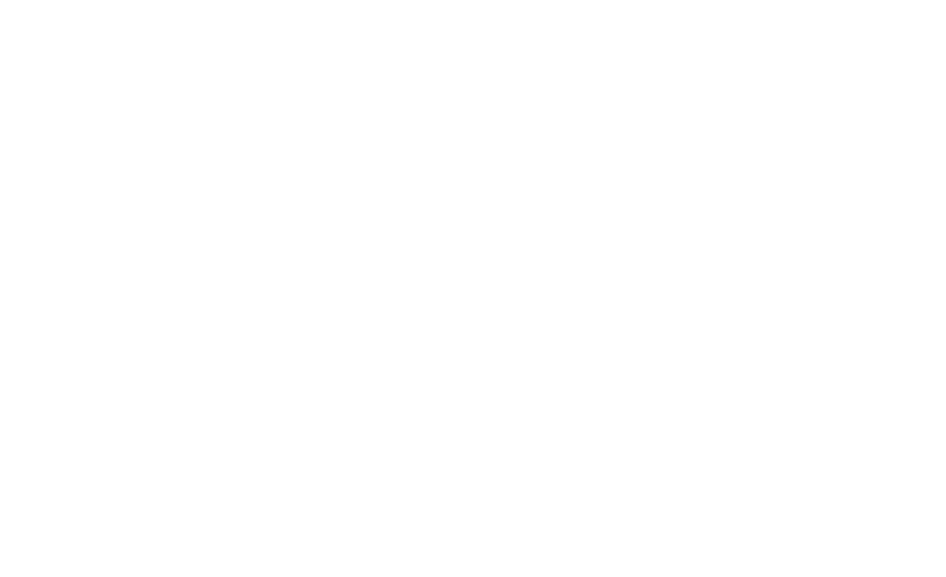 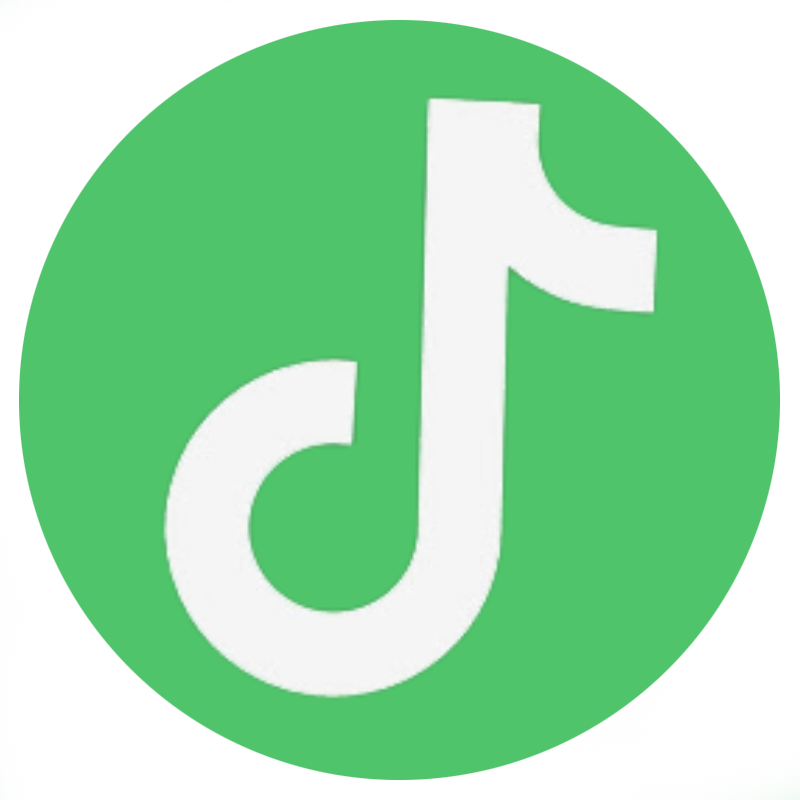