TRIO programs were begun in 1964 as part of Lyndon B. Johnson’s War on Poverty.  He believed that education was the way out of poverty and should be open to everyone in spite of one’s circumstances.  Not only did he initiate these programs, which give first-generation students a more level playing field for higher education, he also created financial aid, which provided a more level playing field for lower-income students. TRIO programs fall under the Department of Education’s Higher Education Act of 1965, and President Johnson signed this historic document Texas State University, his alma mater.  His speech included these inspiring words:  “And tell them that the truth is here for them to seek.  And tell them that we have opened the road and we have pulled the gates down and the way is open, and we expect them to travel it." 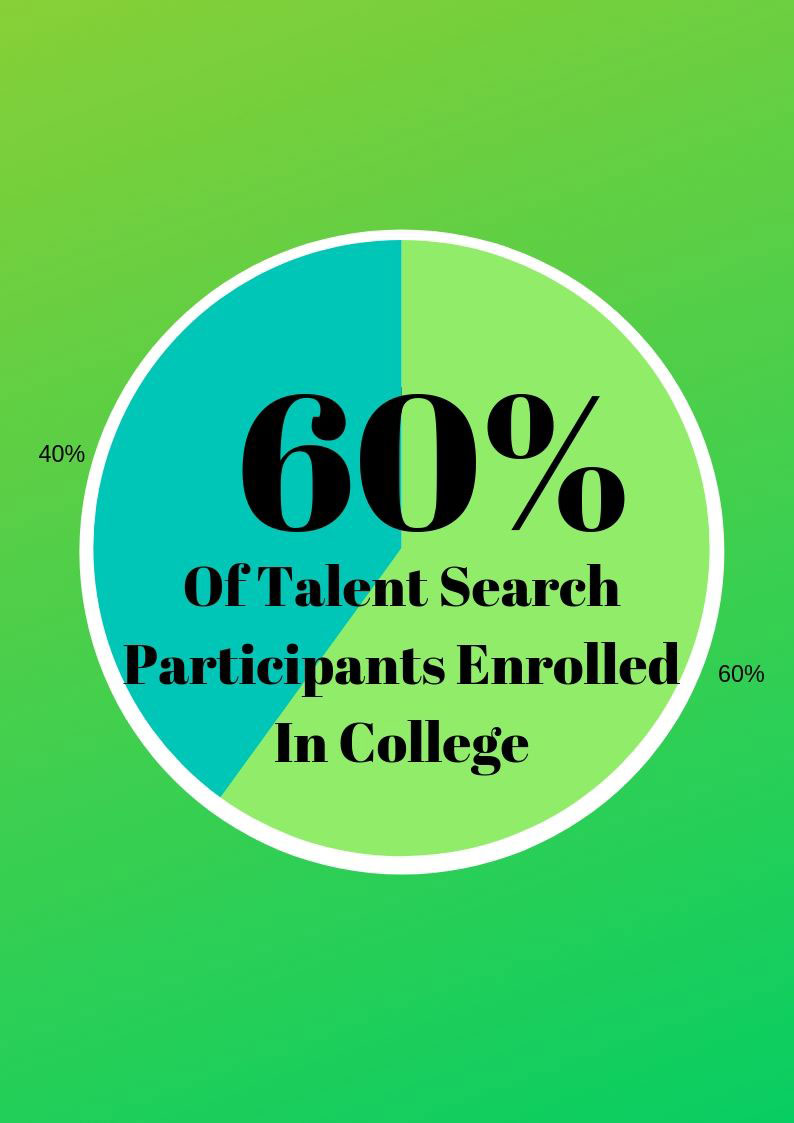 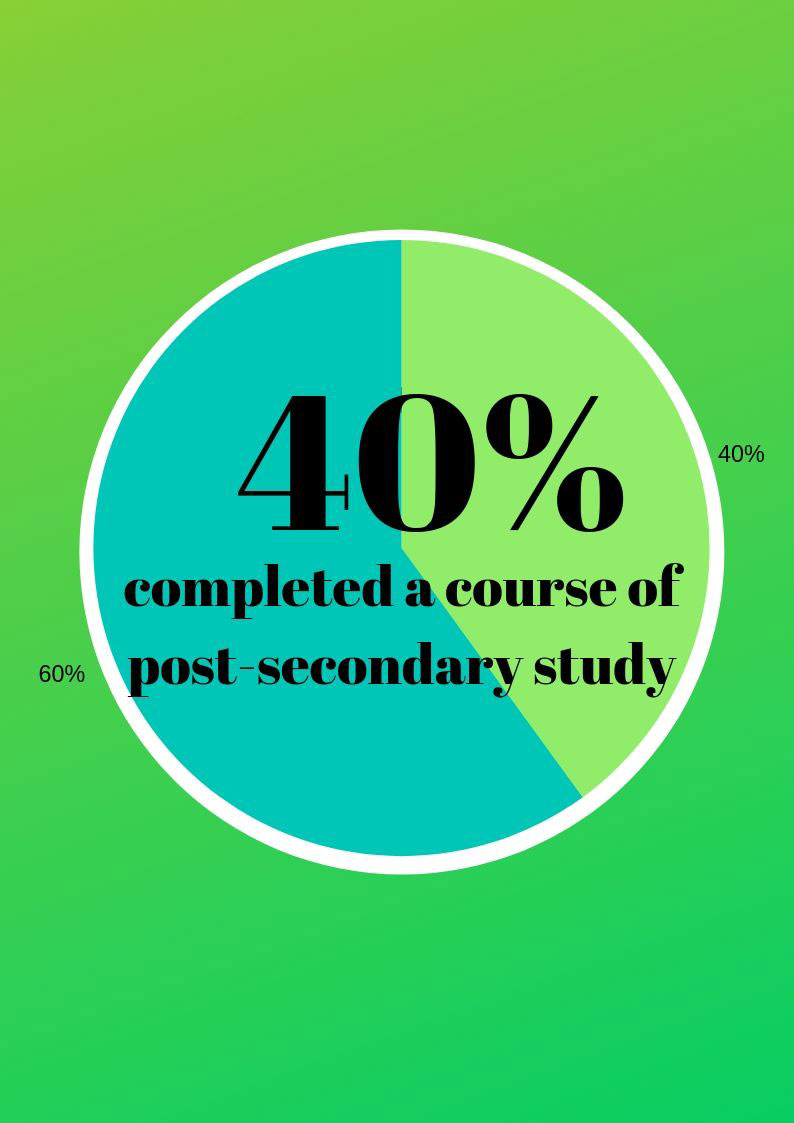 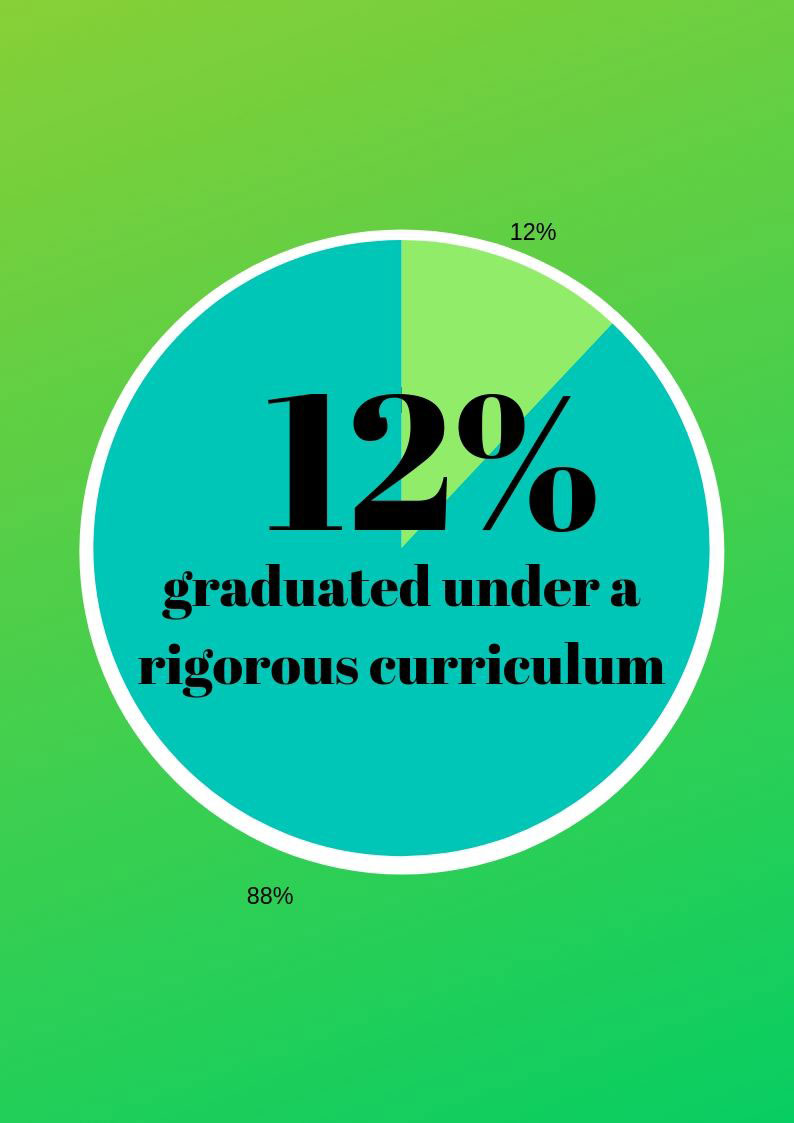 **All of these are well over the statistics for low-income first-generation students in the general population. 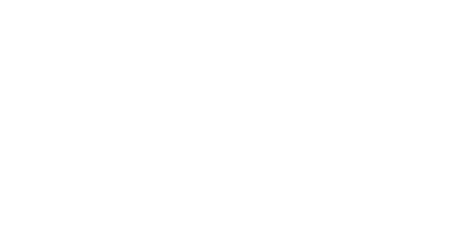